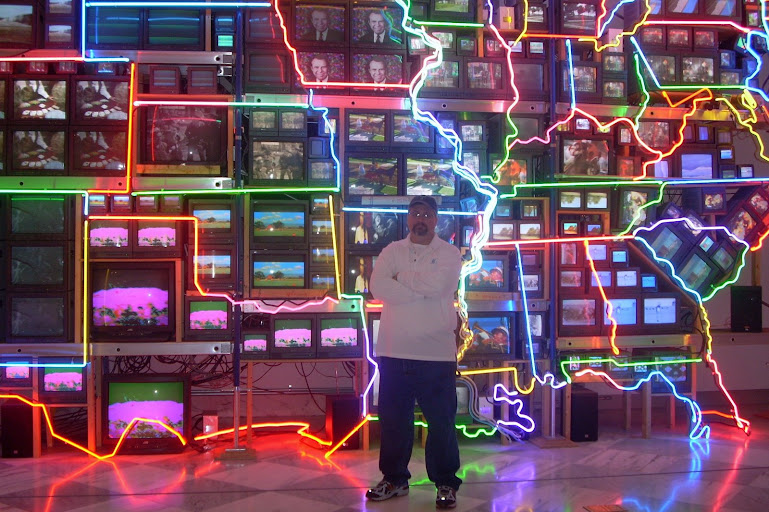 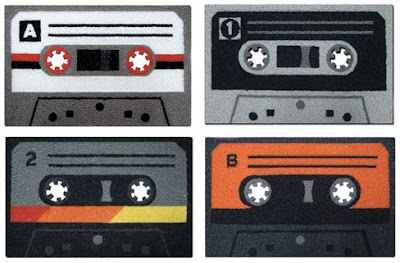 At the back of the boardwalk, he stood
holding his General Electric tape recorder
pulled from a crumpled brown Acme bag.
He planned to record the sounds of summer,
ocean waves crashing into pilings and jetties,
alongside Convention Hall’s tiny pier,
by Jean’s Sugar Cone, near Taylor Pork Roll.

When they giggled at his urge to record the
ocean sounds, seagulls, and lifeguard whistles,
he calmly and sincerely explained to them-
I’ll play it at night as I fall asleep in my bed
during the winter, back in Northeast Philly.

Some days he’d wonder why things
just didn’t turn out the way he imagined,
then he would push play and be reminded-
Summer is never more than nine months away.
And when it came, he was there, born again
with the surge and splash of the Atlantic Ocean
at the southernmost tip of Jersey.
Posted by LORENZO at 11:45 AM 3 comments: 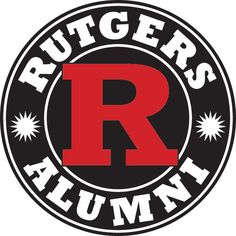 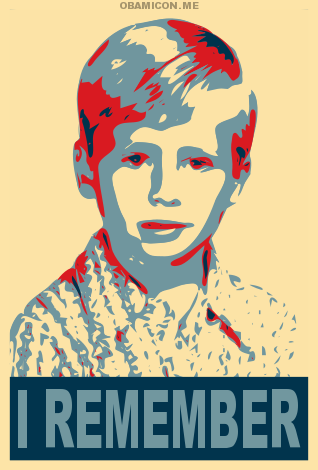 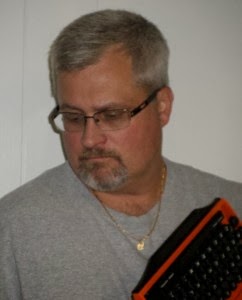 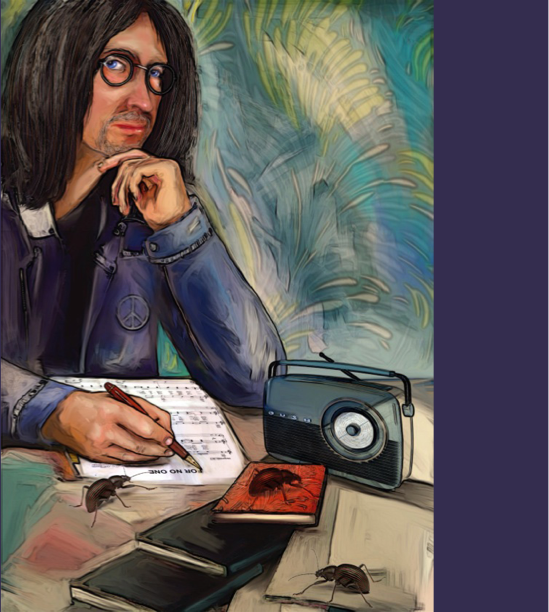 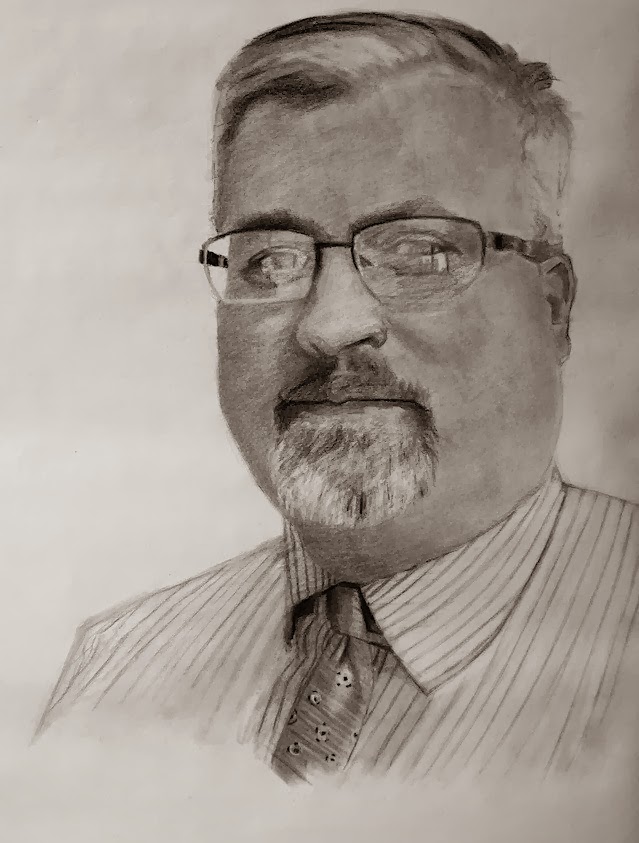 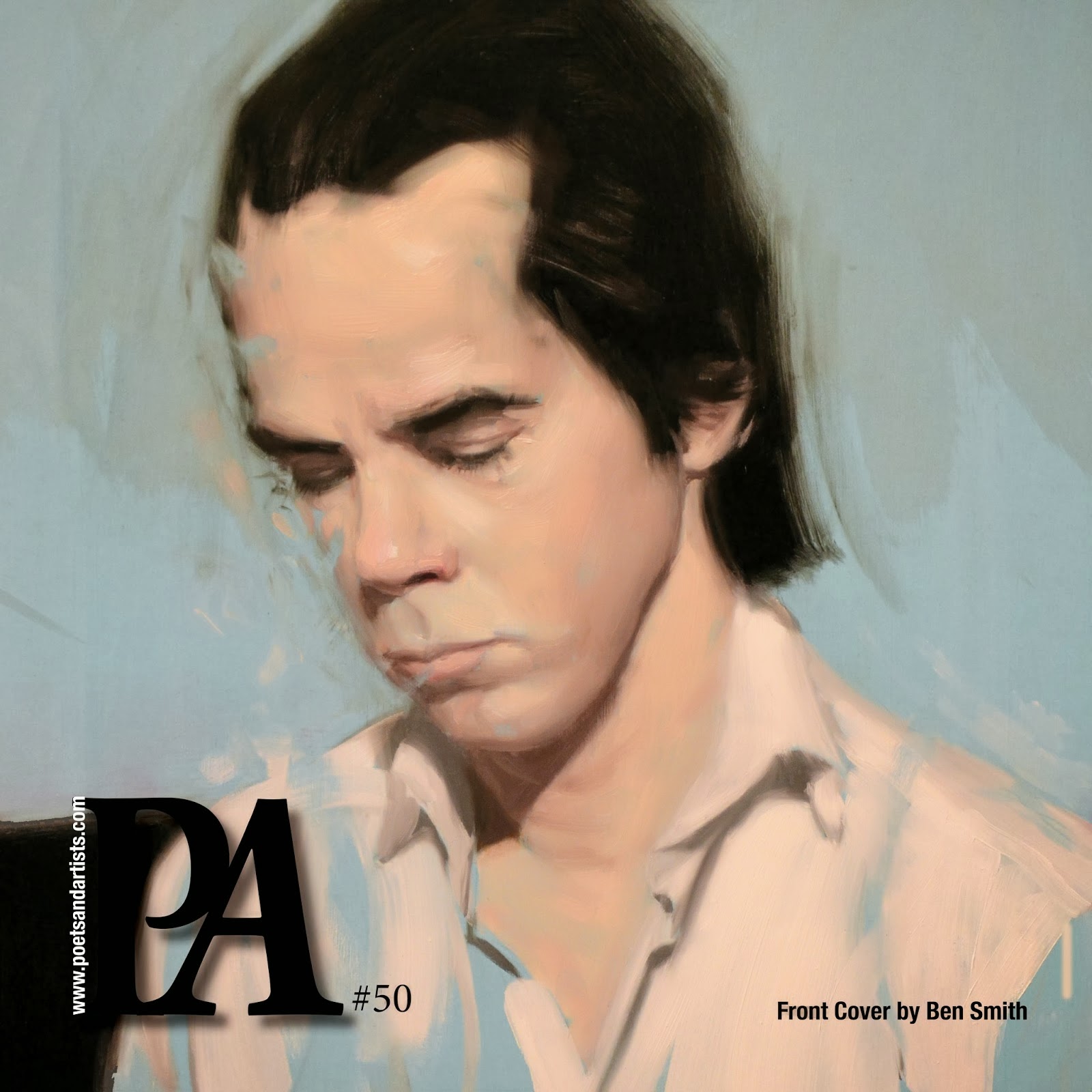 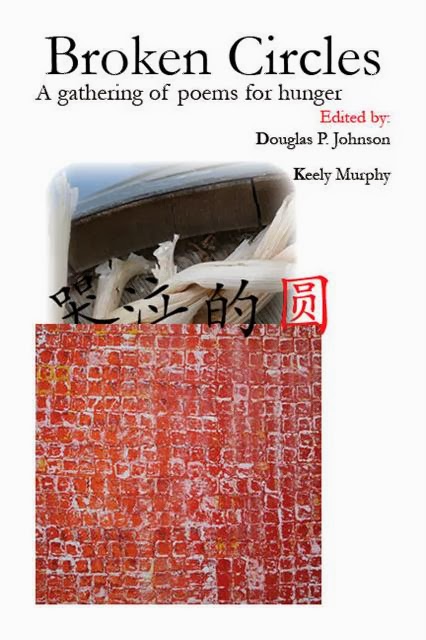 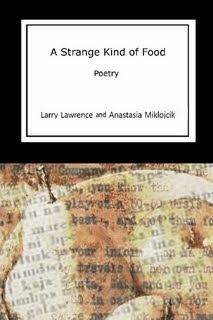